Mesko Glass of East Stroudsburg is a closely held, family-run business based in East Stroudsburg within the Pocono Mountains region of Eastern Pennsylvania. We have been servicing the glass and glazing needs of the Poconos, Lehigh Valley, New Jersey, and beyond since 1958.

Edward Eugene Mesko, who originally sold paint and cut glass to fix basic windows for houses, automobiles, and storefronts, founded the company in 1958. Substantial growth came with the exploding population of the Poconos. Ed Sr’s sons, Edward Blaise and John spearheaded the installation of thousands of mirrors and fixed insulating glass that were extremely popular at the time for both new construction homes and for the booming Pocono resorts.

Mesko Glass of East Stroudsburg has continued to evolve, the mirror and fixed glass boom eventually faded away as tastes changed. In modern times Mesko Glass again finds itself switching gears as technology has changed to allow for more glass usage to be viable in buildings. Entrances, large window systems, and thick interior glass partitions have become the focus. The third generation of Meskos, Eric and Matt, are being groomed to take over the business and lead it into the future. We are and have always been a company you can count on for honesty, service, and reliability. 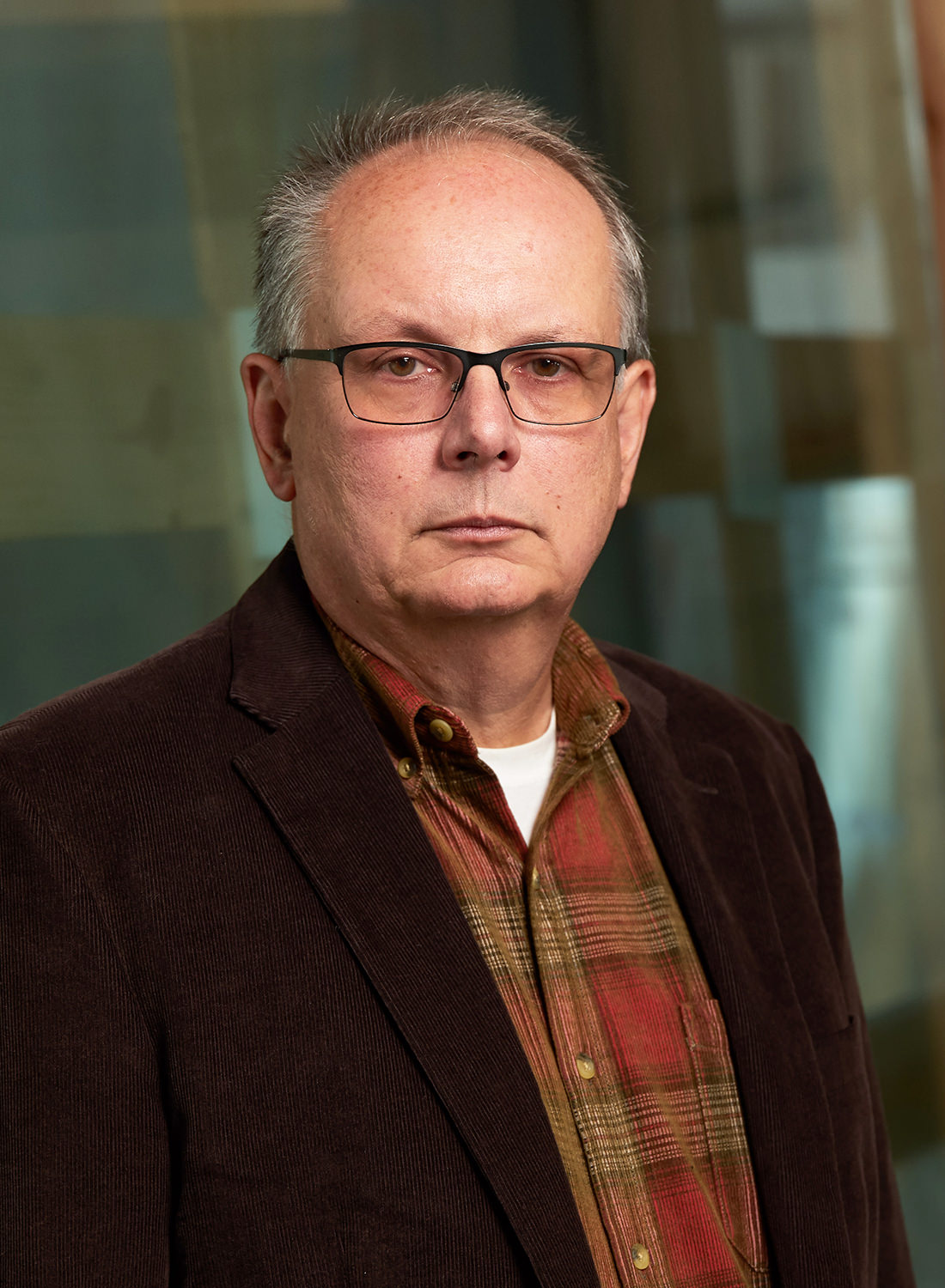 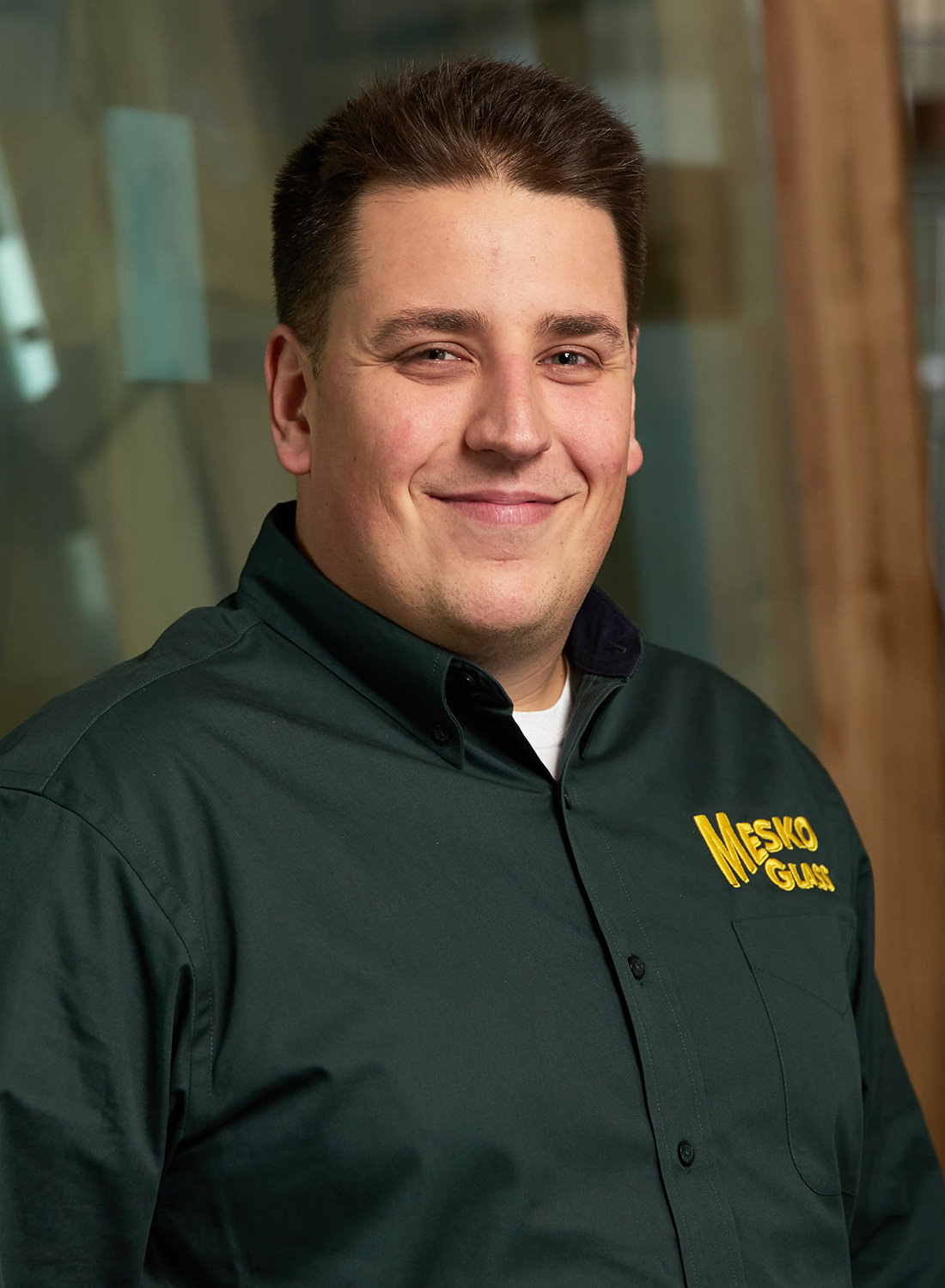 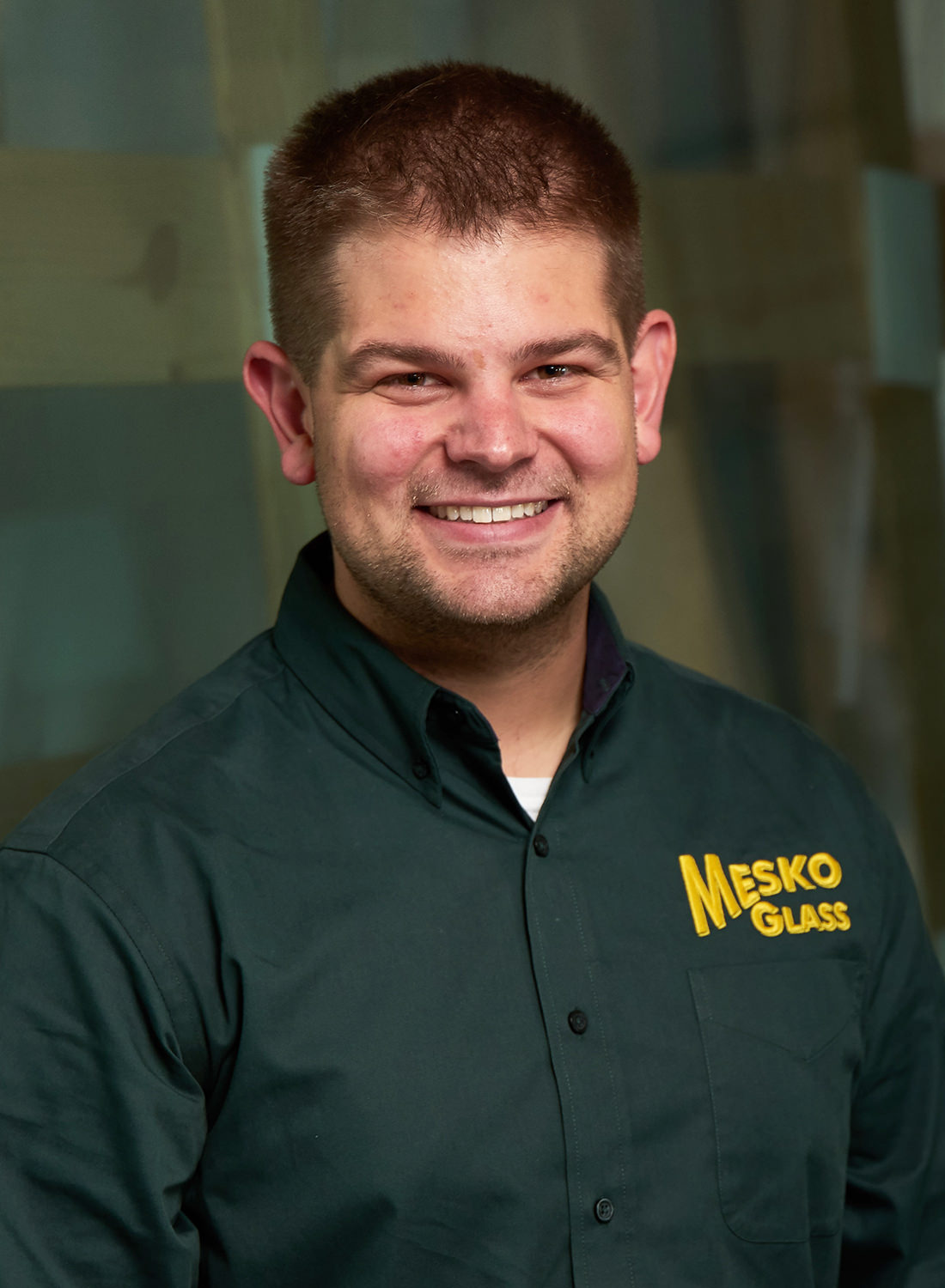 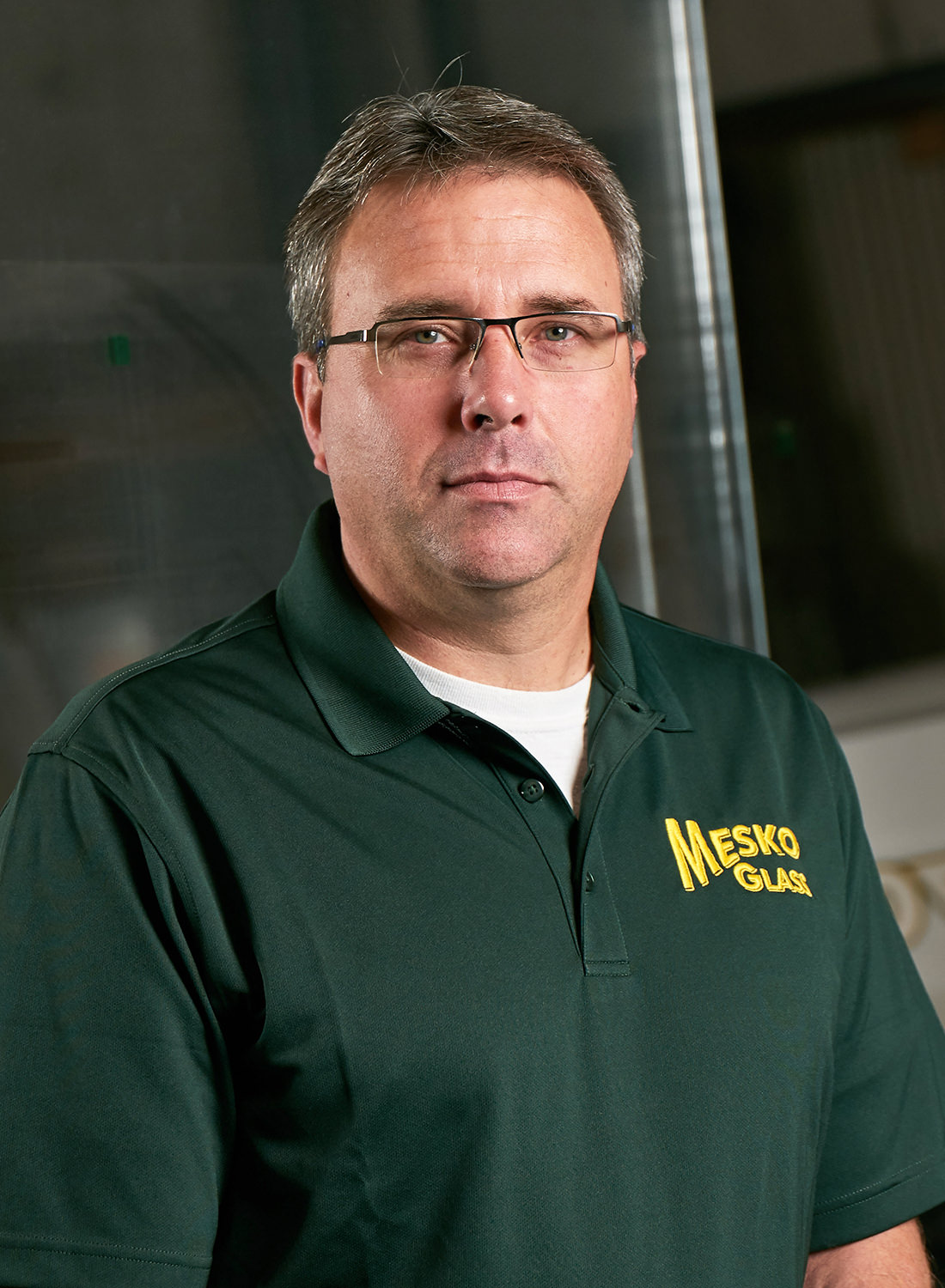 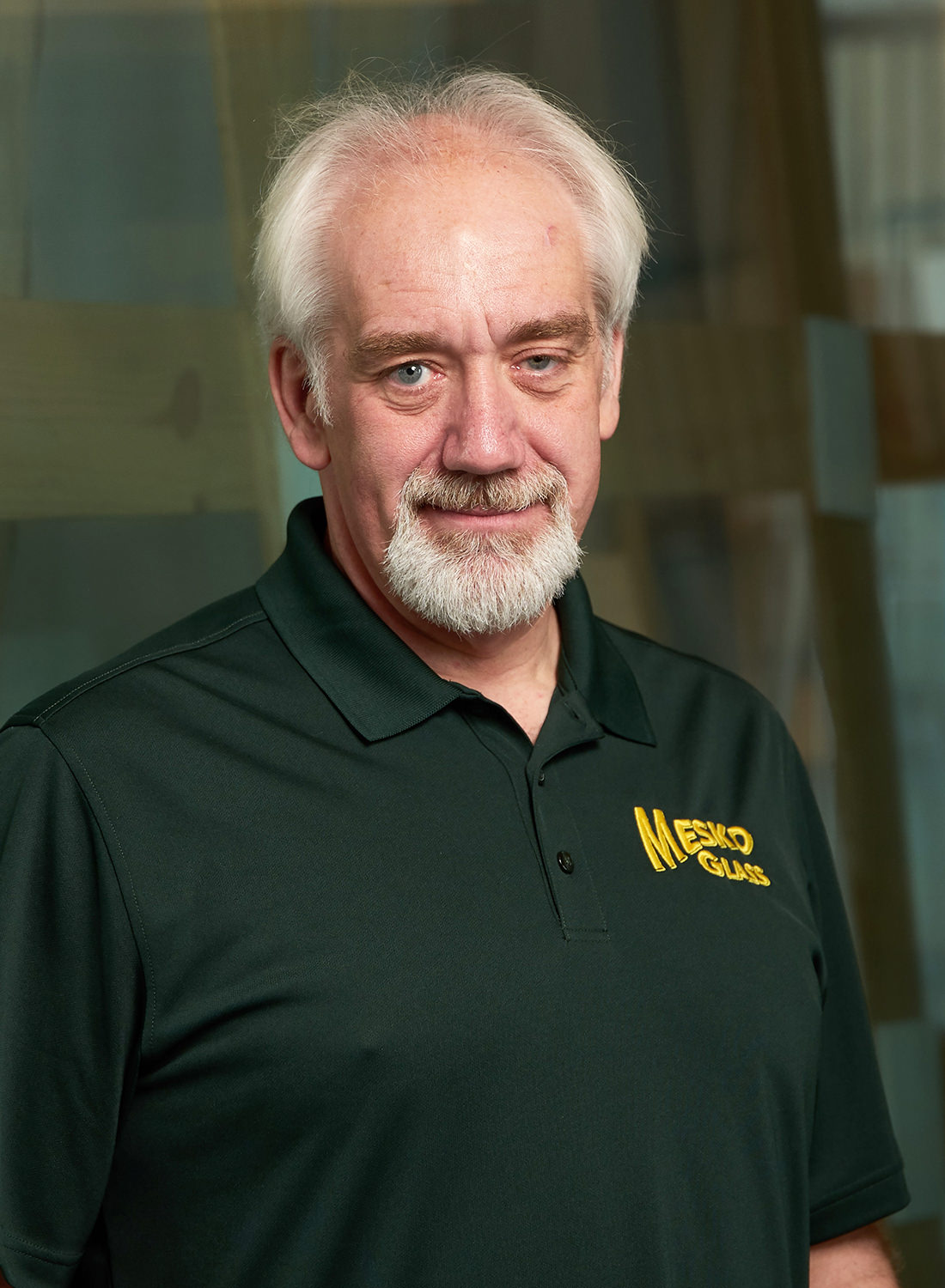 We are and have always been a company you can count on for honesty, service and reliability.

"Great service, low prices, always going above and beyond. We won't go anywhere else!"